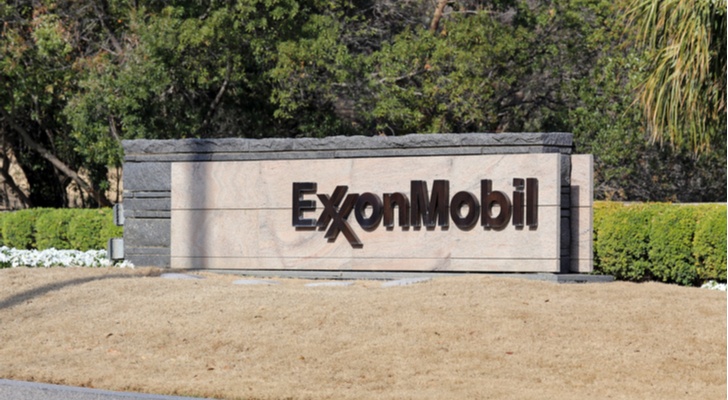 With oil prices rallying over the past month, it makes sense to revisit the stock of energy behemoth and dividend aristocrat Exxon Mobil Corporation (NYSE:XOM). 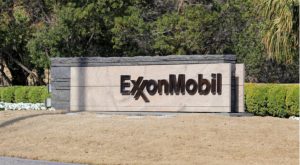 Dividends are often the focus when it comes to companies that have consistently generated cash flow and consequently have been able to raise their dividends in both up markets and down markets. However, with XOM’s push into exploration (it’s focusing on the Permian Basin, in particular), the company is demonstrating that it’s looking to the future.

This focus on the future has supported the performance of Exxon Mobil stock, which has, in turn, helped propel the Dow Jones back to within spitting distance of record levels. Despite a mixed first quarter for XOM, the long-term prognosis of Exxon Mobil stock remains positive.

In the 1967 film, The Graduate, there’s a scene in which a friend of Ben’s (played by Dustin Hoffman) takes him aside at a party and gives him a succinct word of career advice: “plastics.”

Today the key word for Exxon Mobil stock is chemicals.

XOM has been pursuing growth in areas that aren’t correlated to oil prices, and it is paying off in a big way. Exxon Mobil is now more than just an integrated oil company. In fact, its Chemicals division is set to grow 30% by 2025. The unit is steadily expanding, with 13 new facilities and seven of those online as of last year and the remainder on schedule.

In Q1, the margins of XOM’s chemicals business got squeezed, worrying some investors. But the unit’s sales volume increased over the prior quarter, demonstrating that the demand side of the equation remains intact.

There are a number of fundamental factors driving this growth, including population increases and higher living standards. The former trend should spark greater demand for automobiles and appliances. That, in turn,  will drive demand for a chemical called polypropylene. Meanwhile, higher living standards will  lead to the expansion of the middle class, supporting growth in packaging and consumer goods. That will also result in a surge of polyethylene demand.

These are long-term tailwinds that will support the continued rise of Exxon Mobil stock. The future is in chemicals, and XOM is executing effectively in this business, even in challenging environments.

Part of Exxon Mobil’s attractiveness is management’s disciplined approach to investing in its businesses. That is where XOM creates real value. The company is far and away deploying the most capital, with a reinvestment rate hovering around the 75% mark. Compare that to Chevron Corporation (NYSE:CVX), whose reinvestment rate is about 65%. The difference in actual dollar terms is over $10 billion.

At the end of the day, one way to decide the merits of XOM stock versus those of CVX stock is to see what the market has said. While the dividend yields of the two stocks are comparable, Exxon Mobil stock has significantly outperformed its fellow Dow Jones component, Chevron, by 10% so far this year.

XOM’s strategy of investing in exploration and expanding its Chemicals business  is just part of the reason for the outperformance of XOM stock, which should continue.

The market rewards companies that invest in the future. Exxon Mobil is one of those leaders.

As of this writing, Luce Emerson did not hold a position in any of the aforementioned securities.

Sweden’s Central Bank Finally Embraces DLT, but Only in Simulation Mode
Freeport-McMoRan Stock Is Focused on 2021
Tech and energy are teaming up, creating a market that could grow 500% in the next 5 years
Britain wants control over state aid, labor and environment laws in EU trade talks: FT
Warren Buffett says bank stocks are ‘very attractive compared to most other securities I see’